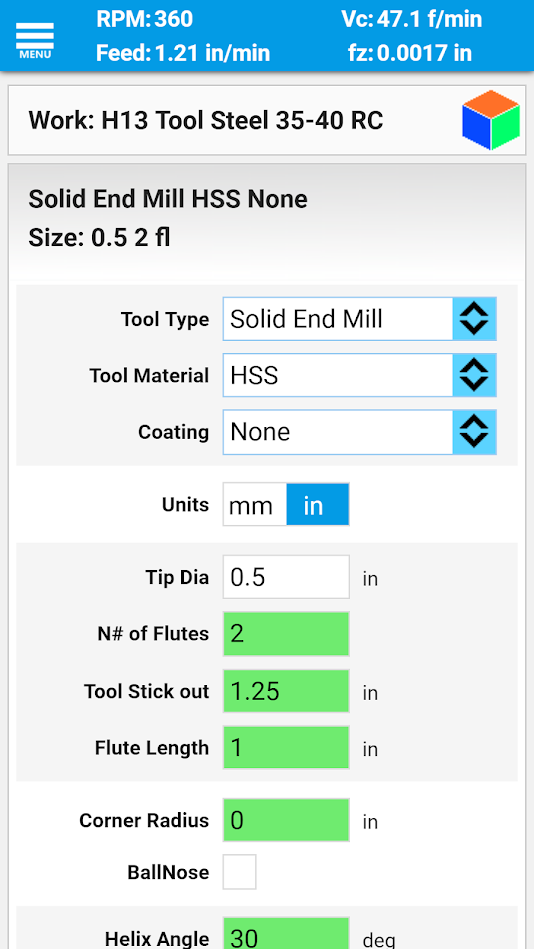 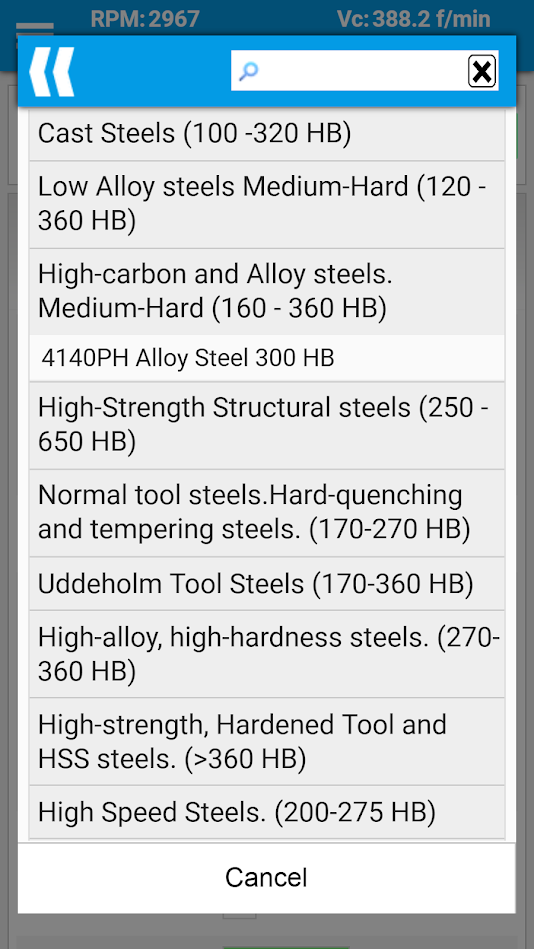 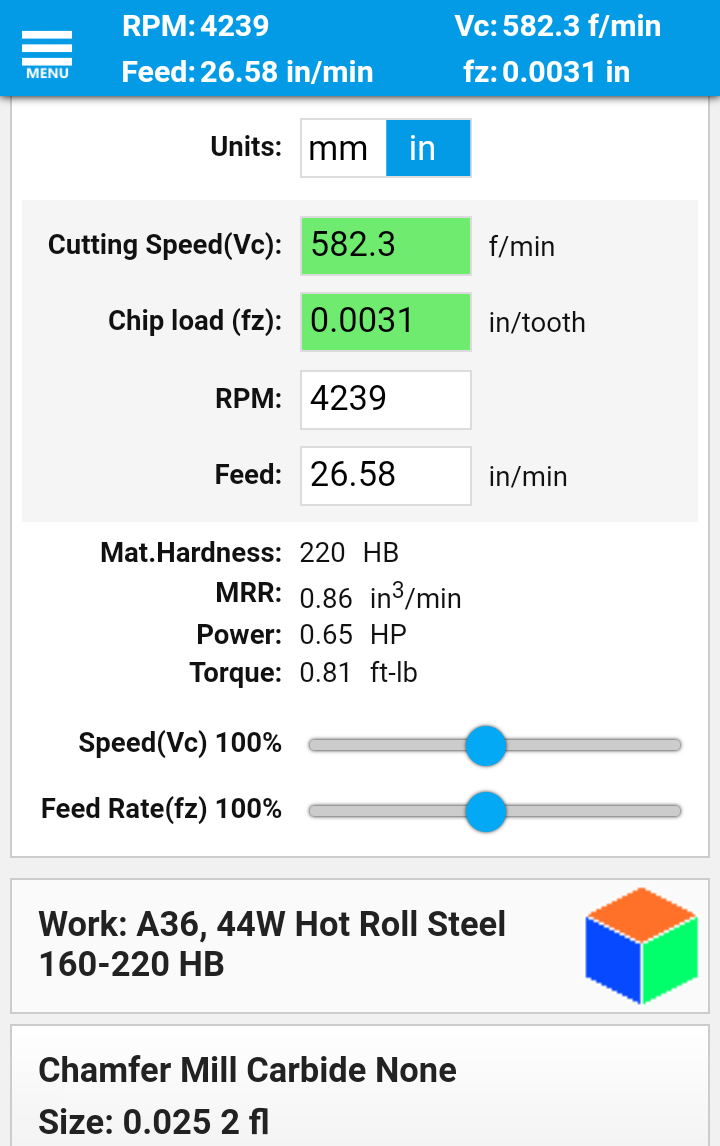 I have just released FSWizard for android to public beta testing.

When asked by a prospective customer which License Type a he/she should buy, I always say "If you have Internet connection, buy the Floating License".

The advantage of Floating License for this is very simple: it offers great flexibility.

And now we have 2 more points

Second improvement is the "Max Seat Parking Period" option that can be used to make sure users do not occupy seats for periods of time, longer than allowed by the owner.

These options were introduced to make it easy for College professors to issue temporary seats to their students.

You can check it out on our updated License Control panel: https://hsmadvisor.com/?page=user_keys

I personally would like to wish every one of my supporters Merry Christmas and a happy New Year!

I like to consider every sold seat a start of new partnership with the goal of making Your work easier and more productive every day.

New year will bring lots of very cool developments and I am glad, that since all of the licenses we sell never expire, every single on of my customers will be able to enjoy the latest improvements.

Cheers and Have Great Holidays!

I came across a very educational post on Practical Machinist.

The topic-starter used over-aggressive speeds and feeds for his tiny BT30-taper machine and the retention knob (a.k.a Pull Stud) snapped causing the holder to drop lower, disengage from drive lugs and mess up the spindle bore in the process.

Just in case you don't know. Retention Knob looks like this and is used to pull the tool holder in to the spindle bore, thus holding it in place: 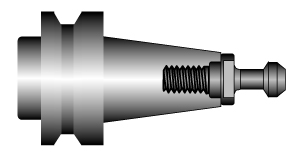 (Retention knob is the detail on the right)

This whole article is to remind everyone the importance of proper tool holder and retention knob maintenance.

Those are all the things I could think of at the moment.
Let me know if there is anything missing.

Have a safe and productive week!

3D Prining is about to to take over traditional machining the same way CNC Machining took over manual machining.
Eventually 3D printing will replace casting too.

Since 3D Printing does not require complicated setup and programming, this in turn will lead to massive loss of machining-related jobs.

Read more to see if this is true!

It is a cool new technology that allows otherwise online applications to run completely offline.

From now on FSWizard will be able to cache all of its files on your mobile or PC device.

Also a reminder: you can "Install" FSWizard right from your browser by going to menu and hitting "Add to Home Screen"
Then FSWizard will be able to run in full-screen mode.

Depending on your usage, Chrome may actually prompt you to do that automatically.

I try to not comment on things outside of my immediate area of knowledge or specialization.
But this one caught my eye and I thought it would be interesting to share with you guys.

So the news in a nutshell is Amazon applying discounts to products that third-party vendors are selling on its platform.

For example. Company "A" is selling its smartphone for $1000.
That is the price of the product on their online store and brick-and-mortar stores and other platforms like for example Amazon.

I have just uploaded the HSMAdvisor hook for MasterCAM 2018.

That calls for a drink!

The C++/CRL interop that runs on the back end has been developed over 2 years ago and i have not opened it much since.
Because there were some breaking changes in 2018, i had to reopen the can of worms and ... whew! That was not eazy to remember all the horrible things i have done so long ago ago!