Since the beginning of the pandemic, I wondered how I could make HSMAdvisor more accessible and affordable for the customers?

Then it hit me: "What if I create a subscription plan for a price of 2 cups of coffee per month?"

With it, you get all the HSMAdvisor Power without the usual upfront commitment - you can simply drop the subscription at any time.

Obviously, all the other options are still available under the "HSMAdvisor Licenses" category.

Not affiliated in any way.

I just bought a 3-year license for myself.

On the other note.

Did some testing for HSMAdvisor in A36

Was successful and sounded nice, but the TTS holder started to pull out. Had to half both DOC and WOC for the video:

Merry Christmas and Happy Holidays, everyone!

Hopefully, you have weathered this pretty horrible year in good health and spirits.

Anyway here is 30% off for all products in the HSMAdvisor store ONLY! 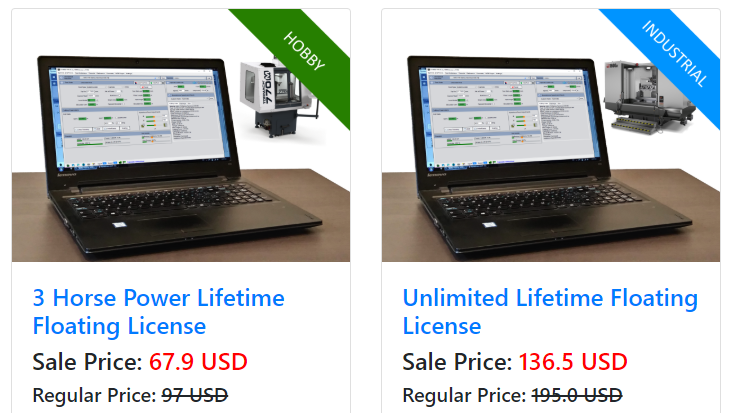 Machined this 2-piece utility knife on my ProLIGHT2000 benchtop CNC.

It only recently occurred to me that since the introduction of the HSMWorks Tool Library import feature, HSMAdvisor users can import all kinds of libraries designed for F360!

Thanks to the popularity of F360, many tool manufacturers offer their stock in Fusion format.

You can see and download them all from here:
https://cam.autodesk.com/hsmtools

You can download and import the .hsmlib file you need into HSMAdvisor using the Tool Database ->Actions->Import->Import HSMWorks Tool Database menu.

For example, Harvey offers HSMWorks Tool Libraries for all of their tools over here:
https://cam.autodesk.com/hsmtools?p=%20Harvey%20Tool&utm_source=Pardot&utm_medium=Redirect&utm_content=Harvey_Fusion&utm_campaign=CAM_Tool_Libraries

I tried it with their endmill database.

It is huge, contains about 16 thousand tools, and rendering all of them on the same page takes about 10 seconds on my computer.
It is not too bad, though, since you can use filters to limit the number of displayed tools and find the one you need faster.

Perhaps I should include the ability to download them directly into HSMAdvisor without having to go to the website?

Let me know what you think about it!

Chose that over mach3/4 because uccnc software seemed better made. Unfortunately, it too has bugs.

Most importantly, executing gcode.
Instead of running all codes in a block simultaneously, it does them in the incorrect order.

Don't need to tell you this may lead to crashes.
So I changed the MasterCAM's post processor to output some of the codes in different lines.

In other news, I have just finished the first 2-tool piece.

It was a miniature skull figure made out of aluminum: 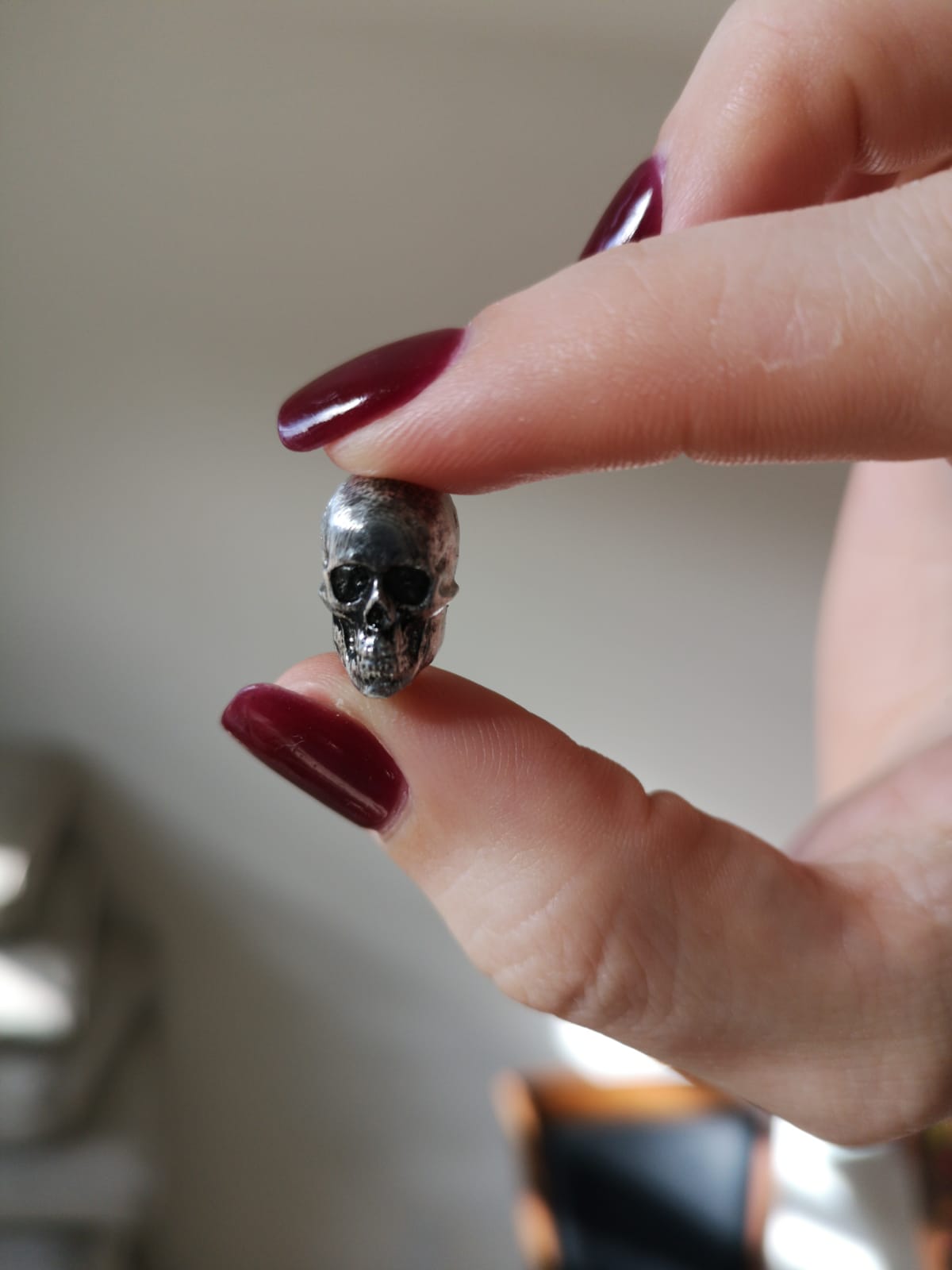 I got 150 bucks for machining that for a guy I met in a Facebook group. Nice!

The smallest endmill was 1mm ball nose, and it held up perfectly at max RPM of 5000 and feed rate of about 25ipm.

Now I wish it had a 20k spindle. If I could run at 100ipm, it would make a quick work of that little piece.
This way, it took 1 hour, which is not too bad either.

In my days machining blow molds there were lots of parts where I had to make a completely through hole. Sometimes those were up to 4 inches deep and I had to go from both sides!

The trick to machining cores like that is to leave about 0.05" on skin all around AND pick milling direction and start point such that when the last bit is milled through, the core gently pushed away from the cutter instead of jumping out. 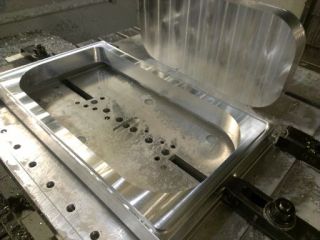 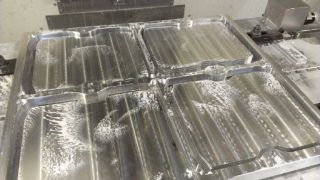 After almost one month of waiting for parts, tracing wires, testing, soldering, and assembling. Here is the finished product!