Often times CNC programming tutorials only teach you how to create the tool-paths and not enough attention is paid on showing how to properly hold parts being machined.

At the same time efficient workholding is an art in it self and mastering it could drastically improve shop productivity and accuracy.

Without further ado let's jump into the workflow.

Step 1. Analyze the Drawing and the Model

We would have to look at the drawing, tolerances and the CAD model to develop the machining strategy. 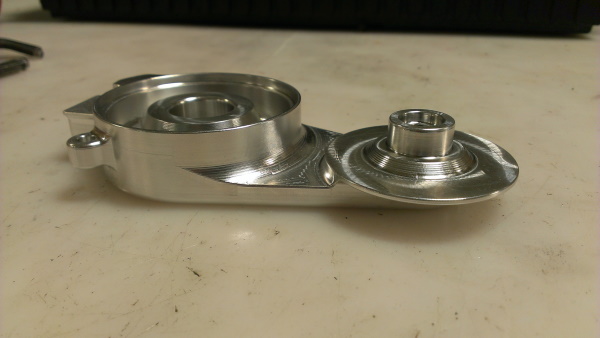 This particular part has tight (+/- 0.001) tolerances between the features located on the top and the bottom sides. In addition to that it has a 2.5 degree draft angle on external walls.

Thus I decided to not use the soft jaws approach and machine it in a fixture. Soft jaws are generally OK for tolerances down to +/-0.001" but because of the draft angle the part would always want to pop out of the jaws. 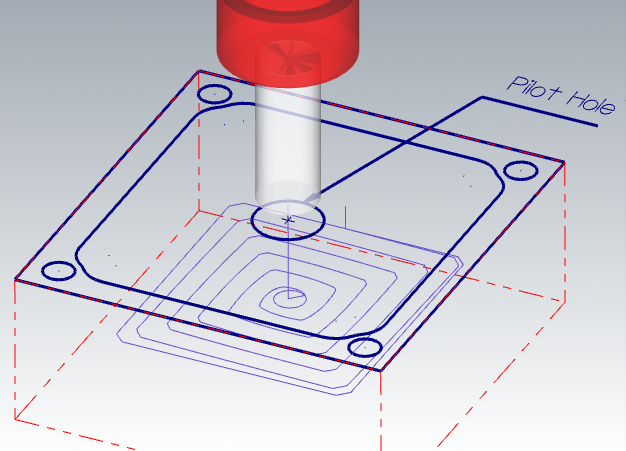 A very nice example of using machine and the tools to their full potential.

Being a CNC Machinist/Programmer is sometimes more than simply creating a program and machining the actual part, often times it is about creating efficient and accurate fixturing.

In this little project: 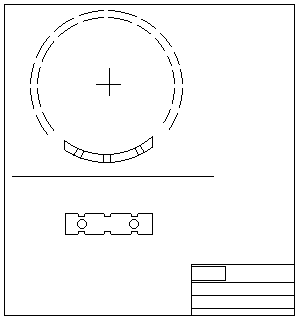 I had to machine rectangular cut-outs and drill holes through an already-turned steel ring. Then I had to part each ring to 4 equal pieces.

There were about 100 such rings that worked out to 400 pieces in total.

After drilling holes on an indexer I had to machine a fixture to hold my part through 2 remaining set-ups.

First half of the fixture consists of the expanding mandrel: 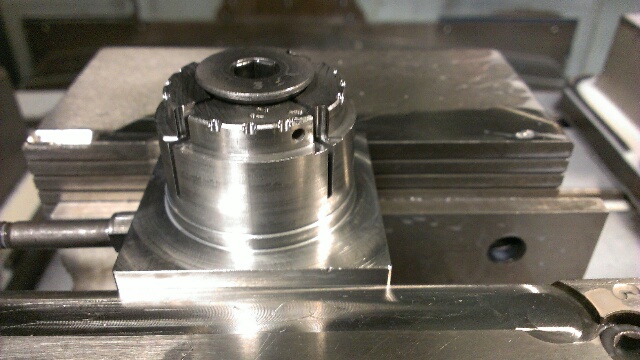 The work-piece would be mounted on it like so. A hole on the side is used to properly position it:

Being a professional CNC Machinist myself with a good manual background I often find myself watching various machining videos and blogs.

Unlike others I do not often share somebody-else's work, I could just not walk past this one and not tell everybody how great I think this is....

This story was posted on "Russian reddit" and here is the direct translation of the author's post:

Quote:
We have a mechanic/installer at our work. He used to be a lathe machinist on a previous job and had a hobby - created a model copy of KrAZ-255B military truck. Right now he does not have time to work on it but is planning to return to it once he has more time on his hands.

Here is the mid-way result of his....art!

Lets begin with tyres. Vladimir (guy's name) decided to create the mould to make the rubber tyres himself. Here it is: 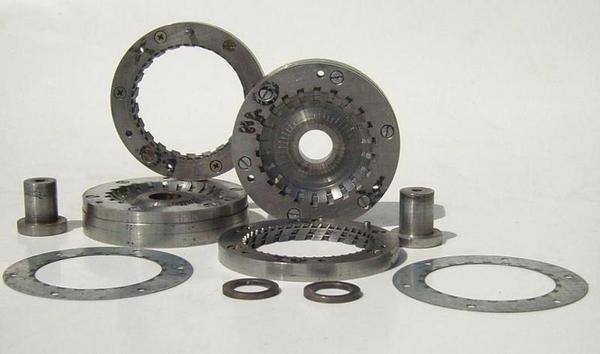 Here are the tyres he made with it. Beautiful aren't they? 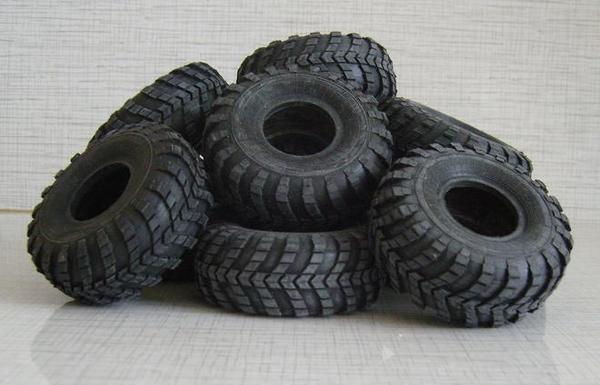 He also made little differentials. Housings, gears. Everything made himself:

Here are some samples of nested parts i did recently

In both cases back of all pieces were machined at the same time, dowel holes milled so that there would be a way to align top and bottom.

Ealot of material was lost, but it was a scrap anyways, so all i gained was alot of saved man-hours.

And here are 4 more pictures: